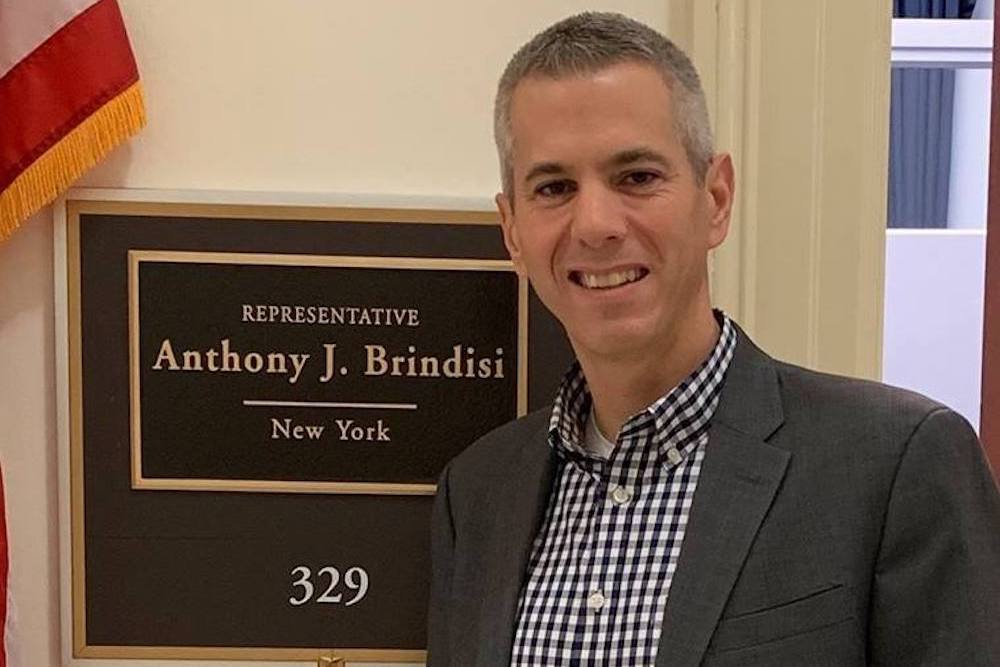 Rep. Anthony Brindisi  (D-New York) did not respond to requests for comment from the New York Business Daily regarding the upcoming vote by the U.S. House of Representatives on articles of impeachment against President Donald Trump.

Brindisi's district encompasses central New York, including Utica. He was first elected to the House in 2018.