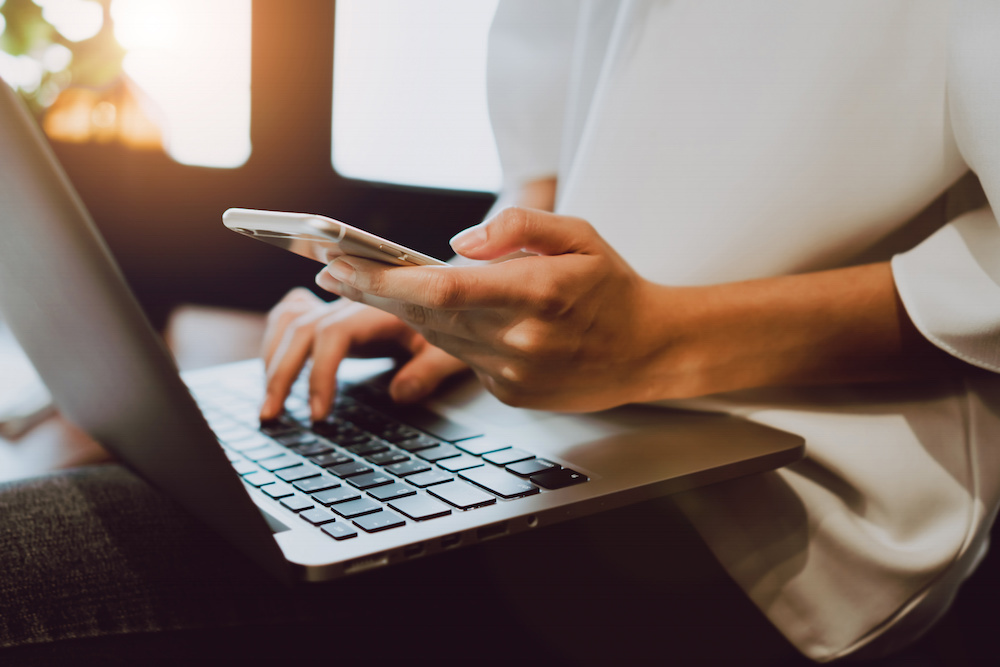 Rarely if ever has that been true in the case of New York Sen. Chuck Schumer, a liberal Democrat, who has partnered with Sen. John Neely Kennedy, a conservative Republican from Louisiana, to try to derail the Federal Communication Commission's planned auction of C-Band spectrum. Kennedy said in a Feb. 13 speech on the Senate floor that he would do all he could to block FCC Chairman Ajit Pai’s proposal and said he had the support of Schumer, the Senate minority leader.

The SMART Act would dedicate nearly all proceeds from the auction to bridge the digital divide, enable next generation public safety services and cut the national deficit.

“The SMART Act is a bipartisan solution to making long-term investments so more Americans can access high-speed internet while also advancing 5G services,” Schumer said in a statement to New York Business Daily. “We need to close America’s digital divide and help ensure that everyone benefits in the 21st century information economy.”

Critics said while these odd bedfellows are battling the FCC plan, China is opening a commanding lead on 5G rollout. The issue is C-Band, a mid-band spectrum vital to creating a widespread 5G network in the United States.

Pai and the other two Republican FCC commissioners form a majority on the five-member panel. On Friday, the FCC decided bidding on the spectrum would start on June 25.

“This auction will offer up to seven Priority Access Licenses (PALs) in each county-based license area, for a total of 22,631 PALs nationwide — the largest number of spectrum licenses ever made available for bidding in a single auction,” the FCC stated in a release.

“The action taken today is another important step toward implementing Chairman Pai’s 5G FAST plan for deploying 5G wireless and other advanced spectrum-based services across the country — including in rural areas and Tribal lands — and boosting economic growth, job creation, and America’s global competitiveness,” the release states.

He echoed those sentiments on Friday.

“We still don’t know how the chairman arrived at his $15 billion gift," Kennedy said. "Why not surrender $14 billion to the foreign satellite giants, who don’t even own the airwaves they’ve been using? Why not $16 billion?“

Kennedy called for transparency. " Shelling out billions for airwaves we already own is no way to handle taxpayer money—especially when taxpayers want those dollars to support rural broadband,” he said.

He said the auction money will not be used for broadband deployment.

“It’s telling that, even after the FCC decided—in a divided vote—to give away $15 billion to foreign operations, those companies still aren’t happy,” Kennedy said. “I suppose they’re angry their plan to scarf up all proceeds from the potential $70 billion auction didn’t work out. People say appetites grow by indulgence, and it’s true: These foreign satellite firms want all four feet and their snout in the taxpayer trough. The FCC shouldn’t be helping them.”

Ian Prior, a spokesman for 5G Action Now, said Kennedy was wrong and his efforts and those of Sen. Schumer would only slow 5G development in the United States. Instead, they should support the Trump administration as it works to develop the ultra-high-speed internet across the country.

It’s not merely about maintaining a competitive balance with Chinese companies, it’s a matter of national security, Prior said.

Want to get notified whenever we write about FEDERAL COMMUNICATIONS COMMISSION ?

Sign-up Next time we write about FEDERAL COMMUNICATIONS COMMISSION, we'll email you a link to the story. You may edit your settings or unsubscribe at any time.