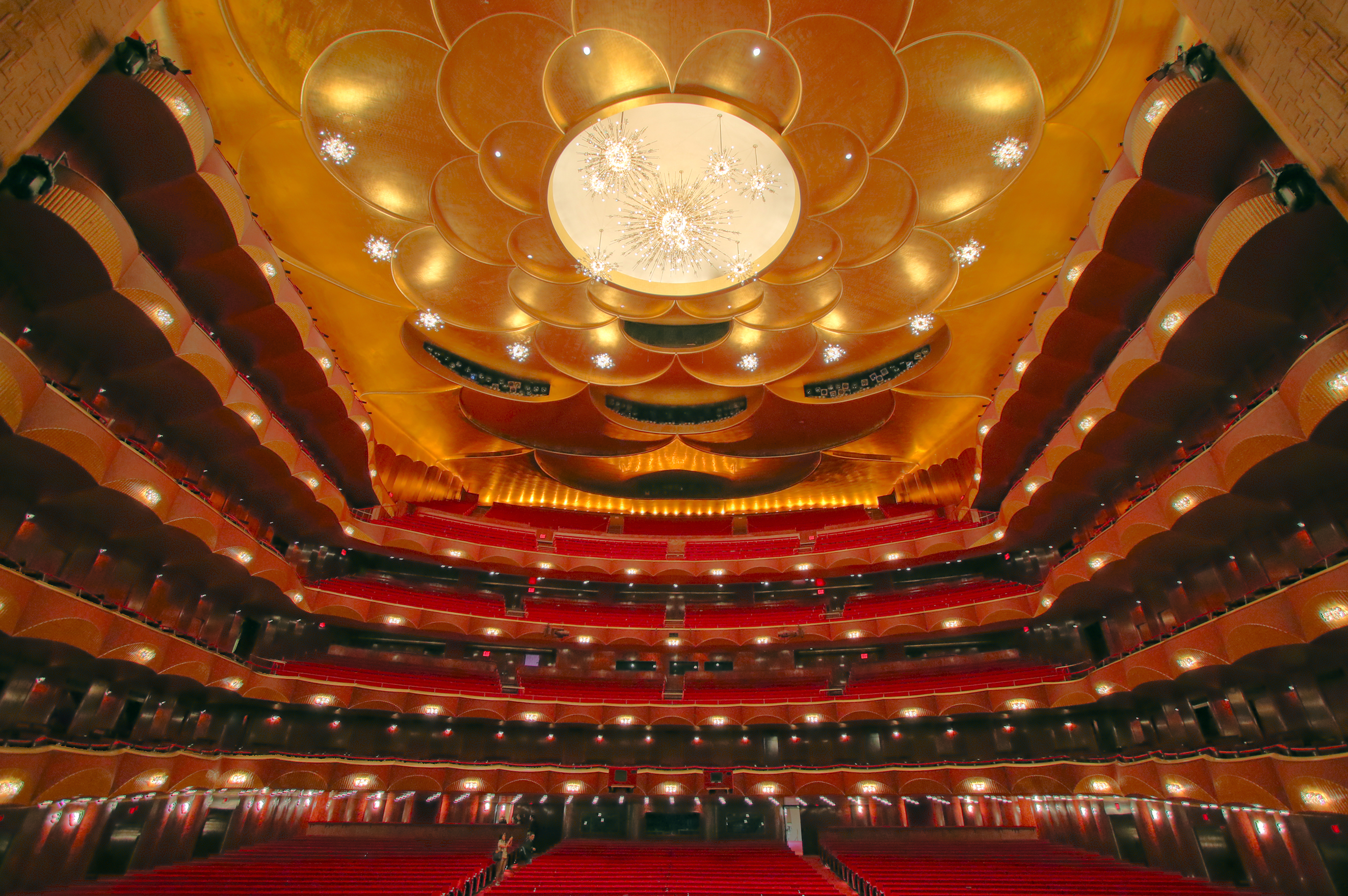 Interior of the Metropolitan Opera House.

The Metropolitan Opera will offer “nightly Met Opera Streams" daily to provide a little entertainment and culture to those who are home on account of the closures caused b the COVID-19 outbreak and spread.

“We’d like to provide some grand opera solace to opera lovers in these extraordinarily difficult times,” Peter Gelb, Metropolitan Opera general manager, in a press release. “Every night, we’ll be offering a different complete operatic gem from our collection of HD presentations from the past 14 years.”

Performances will begin daily at 7:30 p.m. EST, and each stream will be available to stream for 20 hours.

Presentations March 17-22 will include: 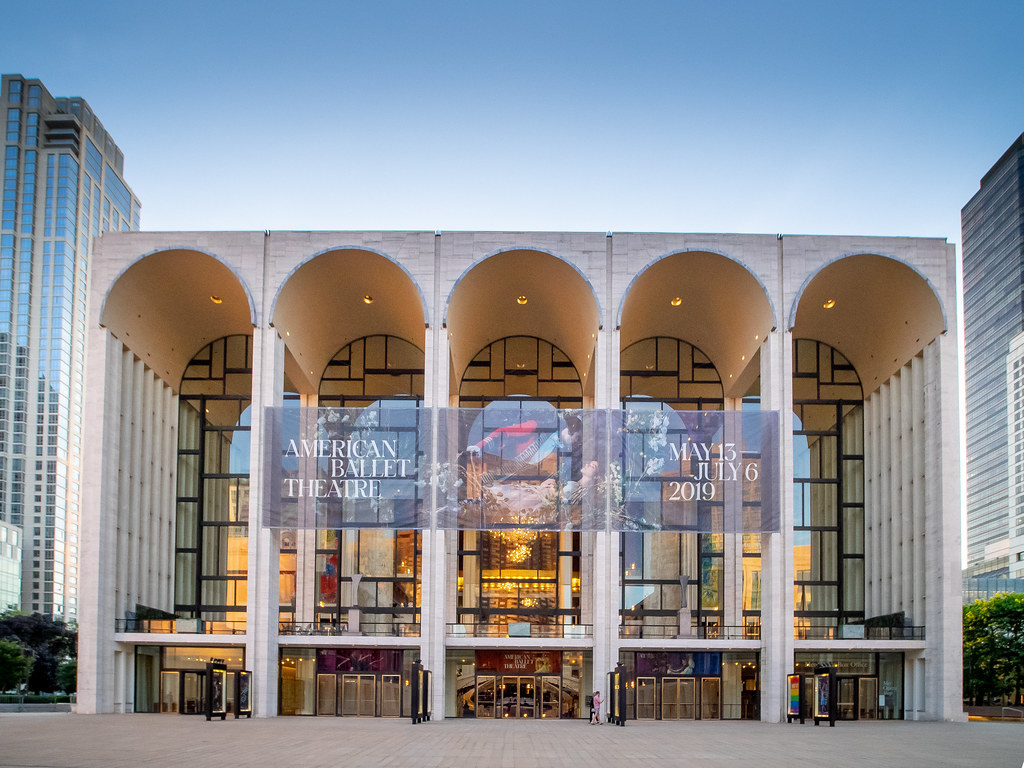 Exterior of the Metropolitan Opera House.

This is a great opportunity to expand your horizons and embrace the culture of classic opera performances. These encore performances will also be available on the Met Opera on Demand application available on Amazon Fire TV, Roku, Samsung Smart TV, the Apple iPhone and other devices.

Want to get notified whenever we write about Metropolitan Opera ?

Sign-up Next time we write about Metropolitan Opera, we'll email you a link to the story. You may edit your settings or unsubscribe at any time.