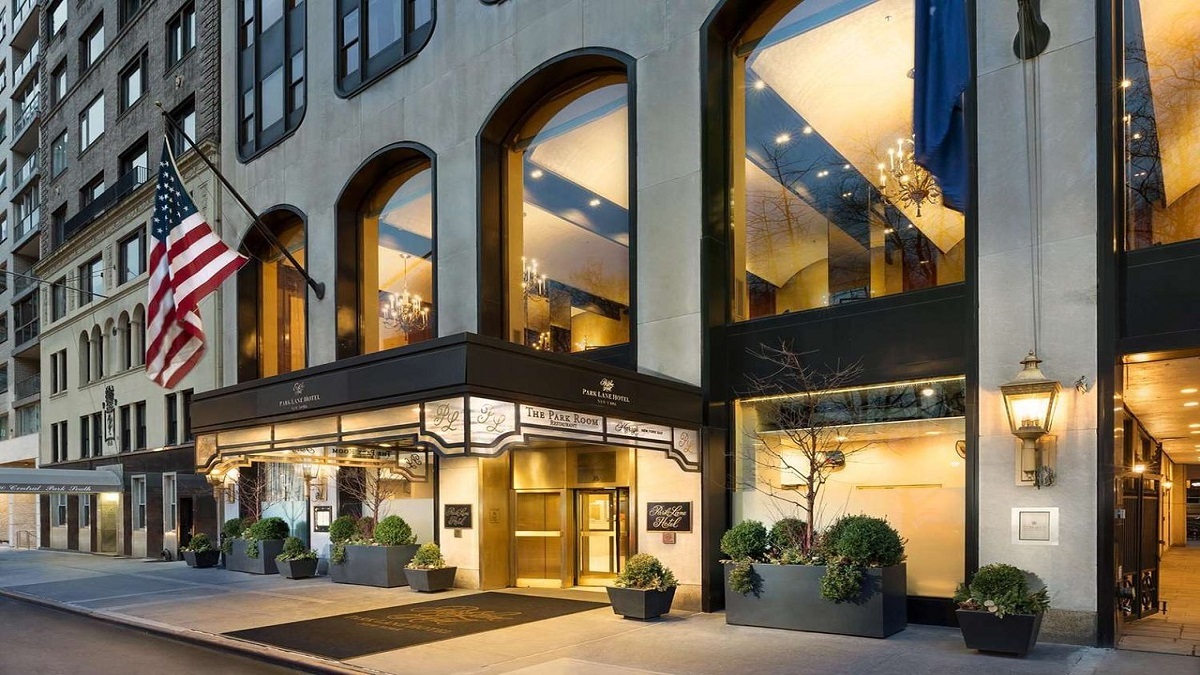 A New York hotel industry executive claims the coronavirus impact is worse than 9/11 for the city’s hotels.

New York’s hotel industry is in a state of emergency during the novel coronavirus outbreak, as occupancy levels and room rates are down throughout the city.

“Right now, we have a lot of cancellations coming in,” said John Lam, chairman and CEO of the Lam Group. “We’ve seen vacancies rise to about 30 percent in our portfolio, and room rates have fallen by as much as 50 percent.”

“During 9/11 you still had government employees and the Red Cross coming in and staying at hotels. Now no one is coming to New York,” Lam said. “All of Europe and Italy have stopped coming.” 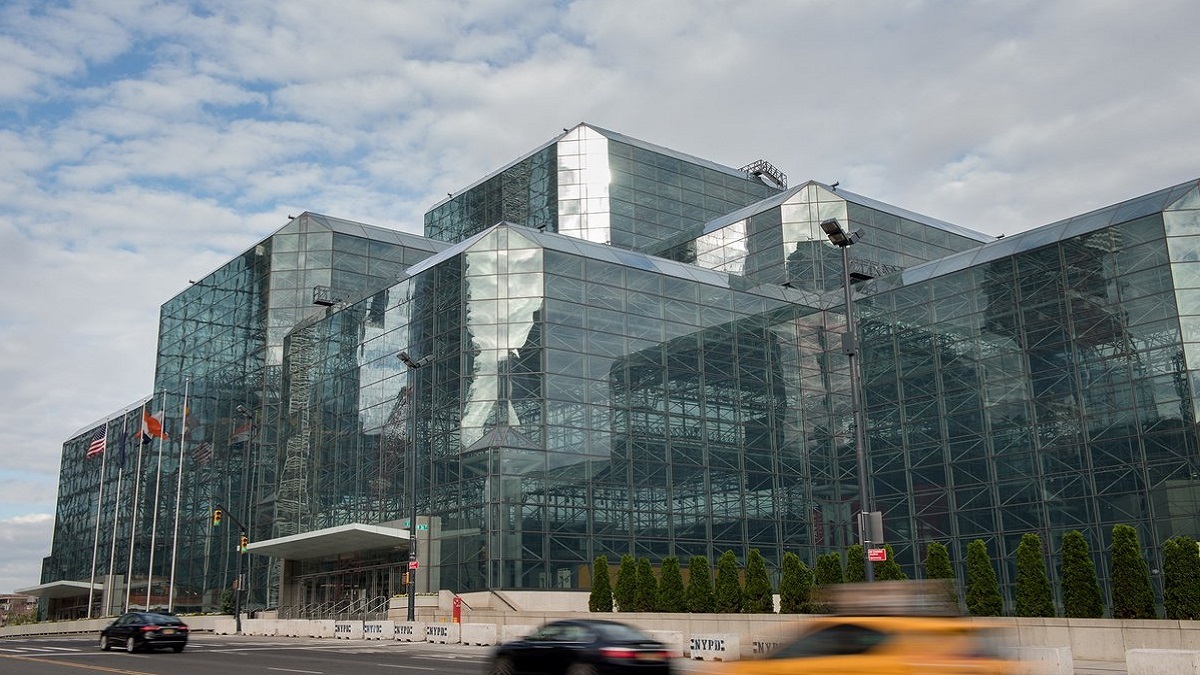 He’s not the only executive feeling the strain, according to a Crain’s New York Business report.

One particular hotelier who asked to not be identified said that future bookings are down 30% year over year, and that hotels are receiving cancellations for reservations booked from April through June.

Hotels are slashing rates, yet continue to see declines in bookings and increases in cancellations.

Crain’s reported that online booking services offered massively discounted listings for rooms at well-known luxury hotels. A room at The Andaz on Wall Street listed for $200; the Paramount Hotel in Times Square listed rooms for $70 per night.

Event cancellations at the Javits Center and declines in international travel also play a role.

“International travel restrictions played a significant role in the decisions by these event organizers to cancel or postpone their events,” Javits spokesman Tony Sclafani said in a statement. “The convention center continues to be fully operational, and our staff is working closely with event producers to coordinate the opening of events in the near future.”

Want to get notified whenever we write about Americasn Red Cross ?

Sign-up Next time we write about Americasn Red Cross, we'll email you a link to the story. You may edit your settings or unsubscribe at any time.